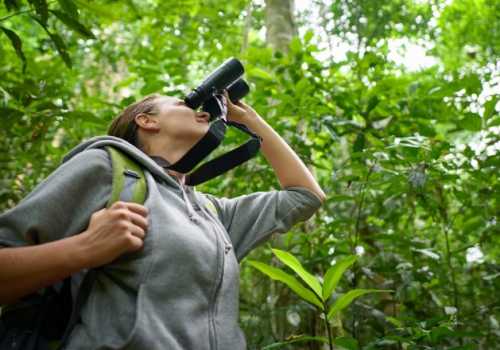 With this tour we offer you the option to enrich your knowledge of the biodiversity of Costa Rica, which has a wide variety of very striking animals and plants. We take you to rescue centers, National Parks and Conservation Areas. You'll get to see different monkey, bird, iguana species as well as flowers and plants variety. Our guides are properly trained to clarify all your questions about the biodiversity of our country along the way! 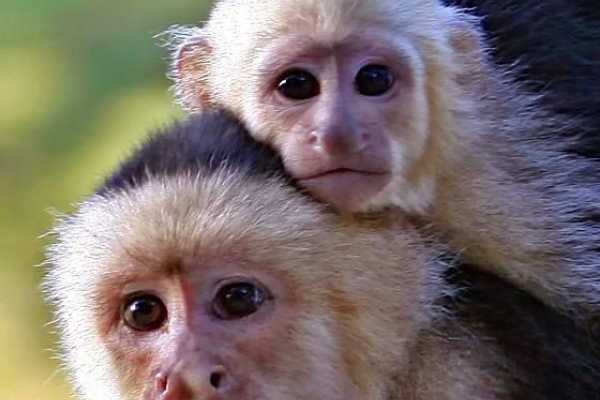 About the Congo Trail Monkey Sanctuary: With the invassion of civilization into monkey habitats the number of orphaned monkeys has gone up and keeps on going up. It's d Our ATV wildlife tour is a fun and exciting way to see the area and experience some of the native wildlife. Combing a mountain ATV tour and a visit to the monkey sanctuary, this unique tour is a great option for experiencing the mountainous part of Guanacaste. Enjoy a scenic ATV ride with beautiful vistas and challenging uphill climbs. After arriving at the small village of Artola, we will make our way to the Congo Trail Monkey Sanctuary.   Once we arrive at the monkey sanctuary, you will be able to get up close with these fascinating and intelligent animals. Home to one of the only certified and inspected monkey orphanages in Costa Rica, the Congo Trail Monkey Sanctuary is an important rescue center for these creatures. For this tour, we will be focusing on the monkey sanctuary but please inquire if you are interested in the other available activities offered on site such as zip lines and horseback riding tours. This is a great family-friendly tour! own the back road trails to the Pacific seashore. During the atv tour you can stop for a visit to the monkey sanctuary. 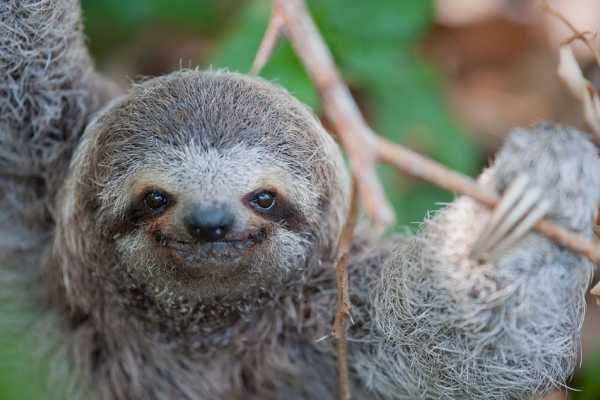 This wildlife ATV tour combines the best of both worlds – the exhilarating rush of an ATV ride and the thrill of meeting a sloth for the very first time. In this wildlife ATV tour, we will head north up the coast on a scenic mountain road and take you to Diamante Adventure Park. We will go through fields of rice and sugar cane, as well as one of the largest sugar cane processors in the area. Once at Diamante, you will have the chance to visit the Diamante Animal Sanctuary, one of the finest wildlife education centers in Costa Rica. If you’ve ever wanted to see a sloth, learn about the rich biodiversity of Costa Rica or see exotic animals up close, you are sure to love this experience. 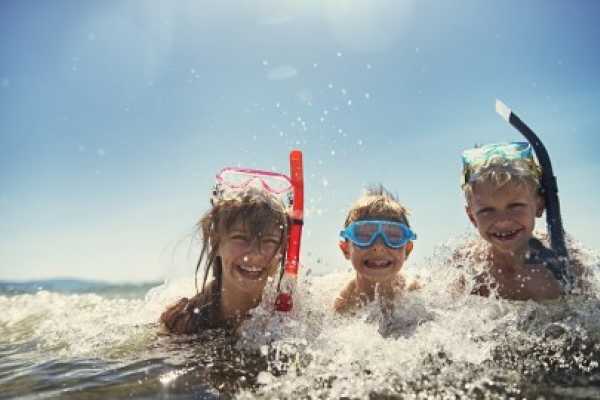 Our ATV snorkeling tour is a great way to explore the area by both land and sea. On this tour, we will take you on a scenic ATV ride on the backroads of Potrero and Flamingo where our guide will take you down hidden roads looking for the best snorkeling spots. Enjoying the beautiful vistas and unique scenery, we will stop at one of the many beaches and jump in the water with our experienced guide. Depending on conditions, we might stop at different reefs but you will enjoy a refreshing swim and have the opportunity to see a variety of marine life. Although we cannot guarantee specific sightings, common marine life includes starfish, puffer fish, manta rays and tons of small colorful schools of fish. By combining an ATV tour with a snorkeling tour, you will have the opportunity to see beaches and backroads that you might not have seen otherwise. 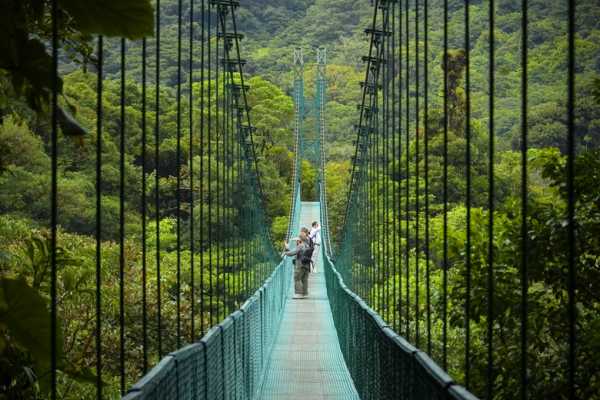 There are different ways to enjoy the cloud forest of Monteverde, and its beauty. From trails, to hanging bridges... As you enter the forest, you will find a variety of spectacular wildlife. The reason why it is a cloud forest, is its humidity, being at 1,600 meters above sea level. 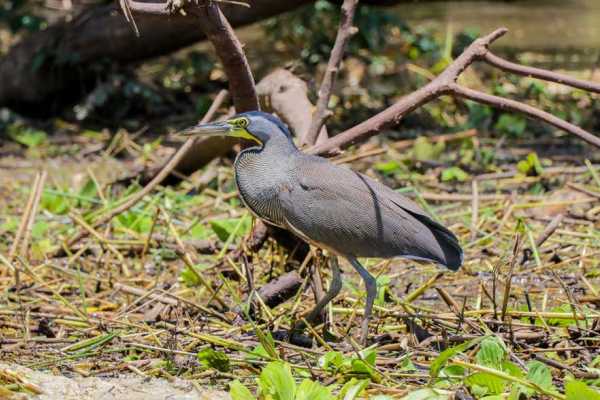 Palo Verde National Park is the perfect destination if you are interested in a guided wildlife tour in Guanacaste. Bordering the Tempisque River, Palo Verde National Park is one of the last true tropical dry forests and is a very important hub for native animals. From mangroves, swamps, lagoons and grasslands, there are 15 different kinds of habitats in the park. Home to a variety of native animals, specifically birds, the Palo Verde boat tour is a wildlife enthusiasts dream!  The Palo Verde boat tour is especially great for those interested in bird watching as it is a key spot for migrant birds from the Americas. Birds that have been spotted include: Great Curassows, Scarlet Macaws, White Ibis, Roseate Spoonbills, Anhingas, Jabirus, and Wood Storks, among many others. Crocodiles, white-nosed coatis, white-tailed deer, howler and capuchin monkeys are also commonly seen. If you are looking for a great day trip and are interested in a guided wildlife tour, this is a great option. It is highly recommended for families, senior citizens and anyone who has difficulty walking long distances. 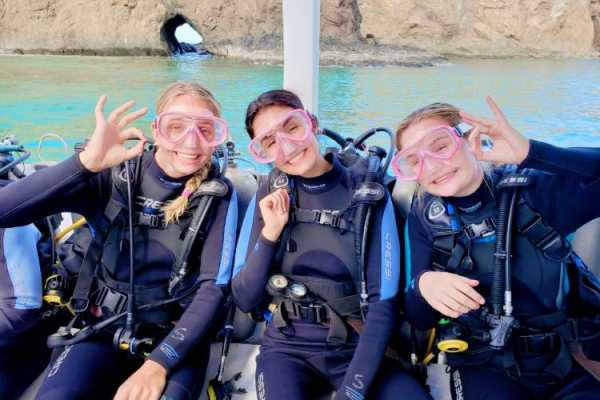 Scuba diving in Costa Rica is great for both new divers and highly experienced divers looking to explore the underwater world. The nutrient-rich coastal waters and undersea rock formations, combine to create a diving experience that is unique to this area. Offshore at the Catalinas Islands, you will be exploring volcanic rock formations that are home to a wide variety of marine life. Typical marina animals include sea turtles, eagle rays and moray eels. Seahorses, octopi and white tip reef sharks are also frequently seen in this area.   Whether you are interested in a discovery course, coming to Costa Rica to get certified or are simply looking for a guide to join you on your open water dive, we can connect you to the correct organization. Safety is of our utmost importance in the water! 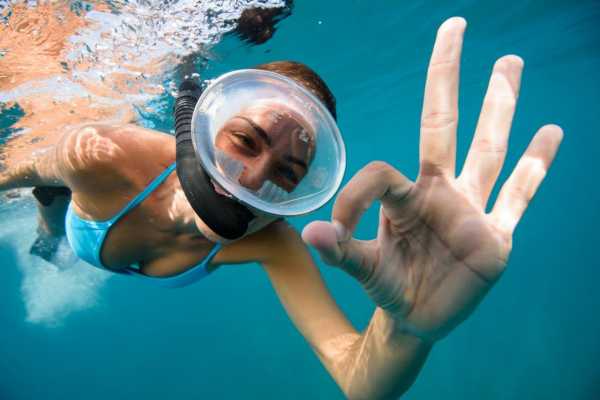 The best snorkeling near Playa Flamingo is undoubtedly offshore at the Catalinas Islands. For this extreme snorkeling tour, we will head offshore to the iconic islands that dot the horizon of Playa Flamingo and Potrero. Here there are stunning underwater rock formations of volcanic rock which are home to a variety of marine life. These stunning underwater rock formations provide an incredible landscape to explore. The tranquility of being underwater here is truly spectacular.  Although we cannot gaurantee you will see specific marine life,  you will absolutely enjoy the sight of many tropical fish. On many occassions we have also seen whitetip sharks, different types of rays, moray eels, nudibranchs, angel fish and butterfly fish. The underwater scenery here is spectacular and you are in for a treat if you decide to embark on a snorkeling tour to the Catalinas Islands. We recommend an early tour as that is when wildlife is the most active and the lighting is best.